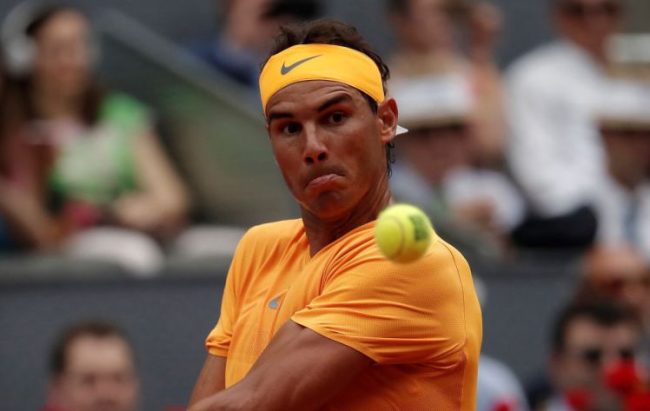 World number one Rafael Nadal made it to the quarterfinals of the Madrid Open with a victory that broke John McEnroe’s 34-year-old record for successive set wins on a single surface.

31-year-old Nadal beat Argentine Diego Schwartzman 6-3 6-4 on clay to take his winning streak to 50 sets in a row.

Nadal will play Austria’s Dominic Thiem on Friday for a place in the last four.

The Spaniard is looking for a sixth Madrid Open title.

Eagles will be ready for pre-World Cup friendlies -Onazi