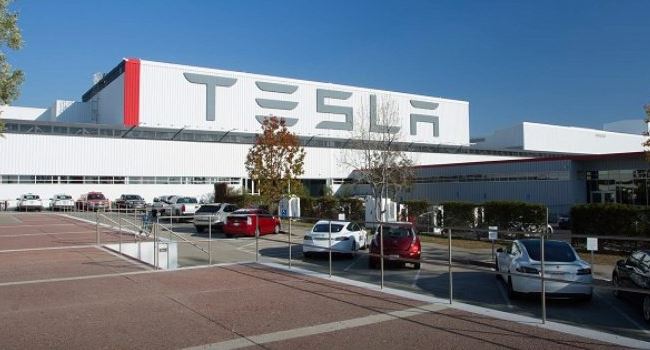 Electric car maker, Tesla, has announced making a 40% sales growth in 2022 after selling about 1.3m vehicles between Q1 and Q4.

The record, according to Tesla, was achieved after the company delivered more than 405,000 vehicles in the last three months of 2022.

While Tesla remains optimistic for another upward sales year, analysts have noted, however, that the motor industry in 2023 is expected to face slowing demand as potential customers worry about rising interest rates and recession concerns.

Speaking on the major challenge during the year, Tesla revealed it had to deal with “significant Covid and supply chain related challenges throughout the year”.

Meanwhile, the Korea Fair Trade Commission has condemned Tesla, citing instances where the company had exaggerated the “driving ranges of its cars on a single charge, their fuel cost-effectiveness compared to gasoline vehicles as well as the performance of its Superchargers”.

With the rise in electric vehicles, Tesla is in competition with traditional motor manufacturing giants such as Ford and General Motors, Rivian and Lucid.

Related Topics:Elon MuskTesla
Up Next