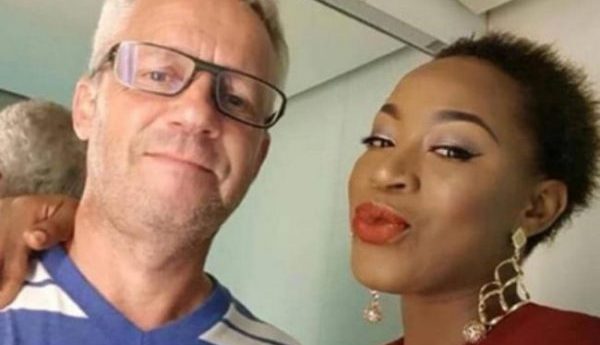 53-year-old Danish national, Peter Nielsen who allegedly killed his Nigerian wife, Zainab Ali-Nielsen, better known in music circles as Alizee, and her three-year-old daughter Petra, will now remain in prison until next month.

That much information was made known after his trial at the magistrate court in Yaba was on Tuesday adjourned until June 28 when a proper trial for the April 5 alleged murder of his wife and their daughter Petra would commence.

According to activist lawyer Christian Kolawole Love who was present during the trial; “Peter was brought to court this morning but no plea was taken. The prosecutors asked for an extension of his detention in Ikoyi prison pending his trial at the high court.

“The request was granted as Mr. Nielsen will remain in prison until June 28,” he added.

Love was also hopeful that justice would be done on the matter involving the suspect who has been returned to prison after the hearing.

“We are optimistic that the course of justice will be served. Nielsen is culpable in the murder of Zainab and Petra and should be brought to justice,” he said.

Details of the post-mortem examination conducted on the late musician which was made known at a press briefing by the Lagos State Commissioner of Police, Imohimi Edgal, weeks ago revealed that the artiste died from trauma.

Edgal said the trauma suffered by the entertainer emanated from the injuries inflicted on her head by her husband.

#Headies2018Fall-Out: Hard knocks for comedian who made misogyny comments about singer Aramide