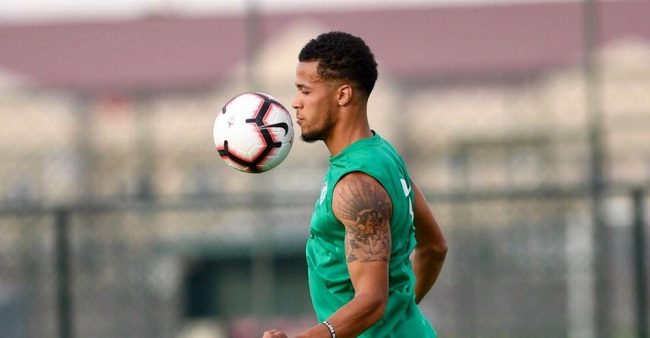 William Troost-Ekong has expressed his gratitude to the Nigeria Football Federation (NFF) and its president, Amaju Pinnick, for making the friendly against Brazil happen.

The Eagles were held to a 1-1 draw by the five-time World champions at the Singapore national stadium on Sunday.

A first-half goal by Joe Aribo was cancelled by a second-half equaliser by Casemiro, but the draw leaves Brazil four games without a win.

Ekong, who was the stand-in captain of Nigeria at the game, took to Twitter on Monday to say thank you to Nigeria’s football body for their part in making the game possible.

Thanks to @thenff and our President @PinnickAmaju for organising this good test against Brazil last night. The future of this young team is bright. I thank everyone supporting us 🇳🇬

As part of its global tour, the Brazilian football federation made the invites to the Super Eagles and also the Terenga Lions of Senegal as the two African teams to play the Samba boys.

Their game against Senegal also ended 1-1 at the same stadium in Singapore.

The Super Eagles will now shift attention to next month’s 2021 Africa Cup of Nations qualifying fixtures against Benin and Lesotho.