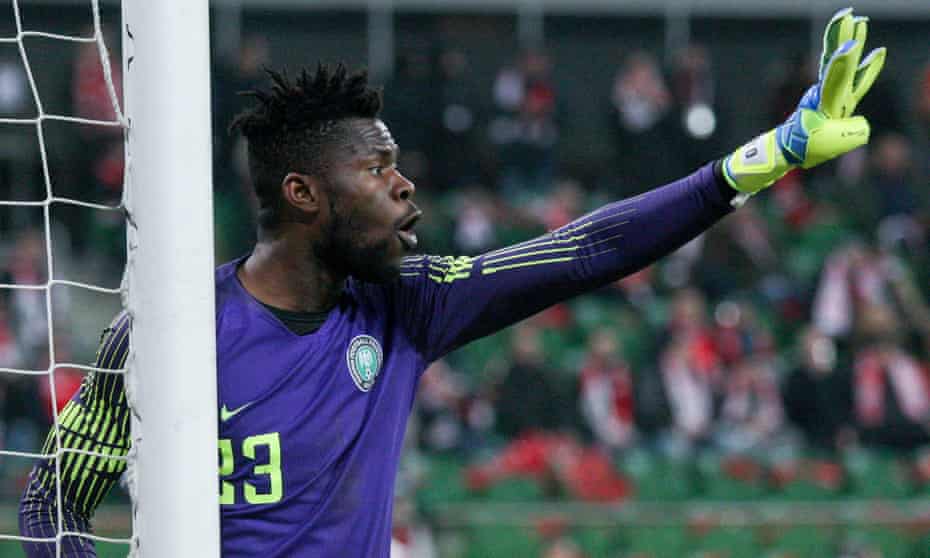 The Super Eagles of Nigeria were held to a 1-1 draw by Brazil in an international friendly match in Singapore on Sunday.

It was a game of two halves as Rangers star, Joe Aribo scored for Nigeria in the 35th minute before the equaliser came by Casemiro early in the second half.

The game, played at the National Stadium of Singapore, was the second time ever that both sides are meeting.

Paris Saint-Germain star, Neymar Jr. was substituted early in the game due to a knock on his tie, and Nigeria’s Francis Uzoho was also injured but in the second half.

Brazil have now gone four games without a win, with their last game also drawn 1-1 against the Terenga Lions of Senegal as part of their global tour.

The 2019 COPA America champions fell behind when Aribo received well Moses Simon’s teasing pass inside the box before shoving off his markers to find the back of the net.

Nigeria leading into the second half, five time World Champions Brazil took control early in the second half and were able to draw level in the 48th minute.

Both sides continued to look for a winner as attempts were made repeatedly, but the chances were not taken.