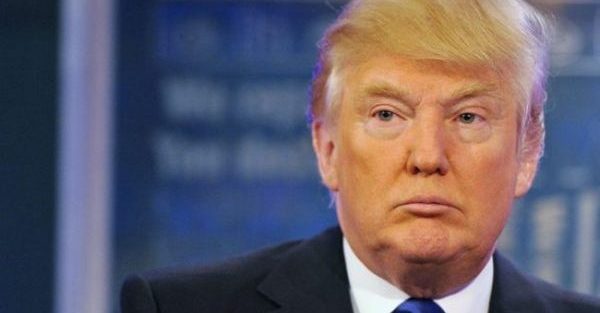 Fiery US President Donald Trump has been warned by Senior Democrats not to use the controversial anti-Trum memo as a “pretext” to fire special counsel Robert Mueller.

The Senior Democrats warned that such a move could trigger a constitutional crisis and will derail investigations into alleged Russian involvement in the last US election which brought Trump into power.

The warning by the Senior Democrats was issued after the FBI and White House were involved in a face-off following a plot by the Republican lawmakers to release a controversial memo which purports to show anti-Trump bias at the agency.

The FBI had publicly challenged a push by Republican lawmakers to release the controversial memo after a top Trump aide said on Wednesday they would release the top secret document “pretty quick”, despite the objections.

Meanwhile, the Democrats claim the memo is an attempt to discredit the FBI-led Russia probe.

Last week, controversial US President Donald Trump says he’s ‘looking forward’ to being interview by Mueller over a possible collusion between officials from Trump’s 2016 presidential campaign and Russia.

Trump who made the remarks while speaking at the White House on Wednesday said he expects to be questioned by Mueller within two to three weeks, with approval from his lawyers.