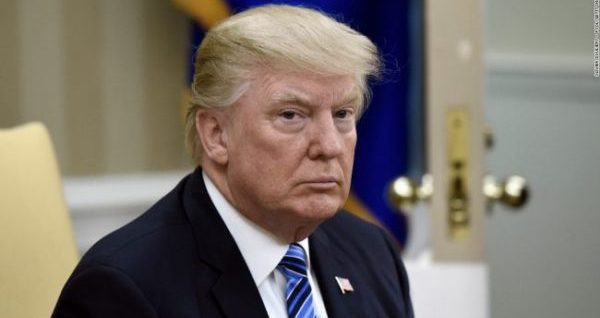 The latest racist remarks by President Donald Trump of the United States of America targeted at Haitians and Africans has sparked global outrage with many describing his comments as reckless.

Trump criticised immigration to his country from El Salvador, Haiti and the African continent, by calling the group “shithole countries”.

“Why are we having all these people from shithole countries come here?” Trump asked at a meeting with congress members at the White House, reports said on Thursday, citing people with knowledge on the conversation.

His comments which also suggested the US should instead focus its immigrant entry policy on countries such as Norway has been criticised by international organisations including the UN and African Union, politicians and other Africans and Caribbeans.

Reacting to the remarks made by Trump, Rupert Colville, spokesman of the UN human rights office, said: “You cannot dismiss entire countries and continents as shitholes … I’m sorry, but there’s no other word one can use but racist.”

Colville added that the story wasn’t “just a story about vulgar language, it’s about opening the door to humanity’s worst side”.

The African Union said it was “frankly alarmed”,

And that “Given the historical reality of how many Africans arrived in the United States as slaves, this statement flies in the face of all accepted behaviour and practice,” said AU spokeswoman Ebba Kalondo.

Haiti’s government said Trump’s reported comments shows a “racist view of the Haitian community”, while El Salvador sent a formal letter of protest to the US saying Trump had “implicitly” accepted the use of “harsh terms detrimental to the dignity of El Salvador and other countries”.

Protests continue in Pakistan over rape, murder of 7-yr-old girl as police hunt for victim’s killer