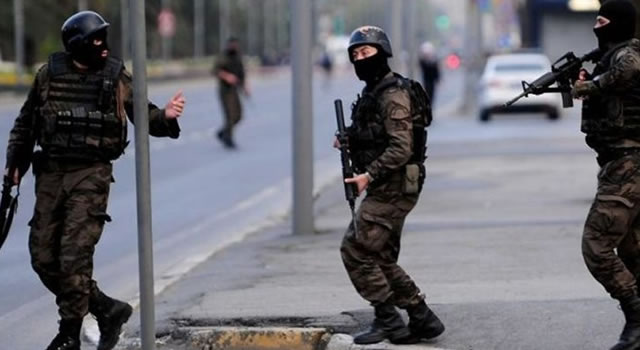 Authorities in Turkey have arrested no less than 14 suspected members of the Islamic State of Iraq and Syria (ISIS), the state-run Anadolu news agency says.

Turkish security officials say the arrested suspects were preparing a deadly attack in Ankara ahead of Sunday’s elections before they were nabbed.

No further details were immediately available on Friday. Turks vote on Sunday in presidential and parliamentary elections that will trigger the country’s change to a powerful presidential system.

The arrest is coming days after a statement from the office of the Secretary to the Government of the Federation of Nigeria warned about a threat to attack commercial flights issued by ISIS.

The statement singed by OM Olaoye on behalf of the Secretary to the Government of Nigeria revealed that ISIS seems to be strategising with more focus on the Middle East and Asia following the loss of most of its territory in Iraq and Syria.

In part, the statement by the Secretary to the Government reads thus; “Available reports reveal that Al-Abd al-Faqir Media, a pro Islamic State of Iraq and Syria (ISIS) media outlet, on the 6th of April, 2018, warned that ISIS plans to attack commercial flights and “bring bloodshed to the skies”.