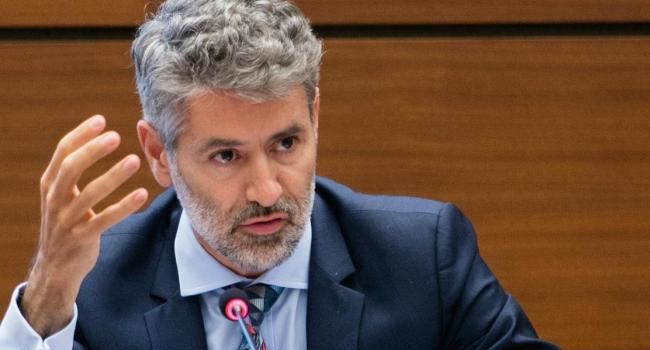 The Egyptian government has come under severe criticism from the United Nations over its crackdown on civil society groups since President Abdel Fattah el-Sisi assumed office in June 2014.

The Egyptian authorities were criticized during the UN review of its rights record, with diplomats voicing alarm over detention conditions, allegations of torture, extrajudicial killings and enforced disappearances.

Moments after the so-called “Universal Periodic Review,” which all 193 UN countries must undergo approximately every four years, representatives of a wide range of countries voiced concern over serious abuses in Egypt and also expressed fears over mass trials, dire conditions in detention, discrimination against women, and use of the death penalty.

However, Egyptian Minister for Parliamentary Affairs, Omar Marwan, who spoke before the UN in Geneva, insisted that Egypt was making great efforts to improve respect for human rights.