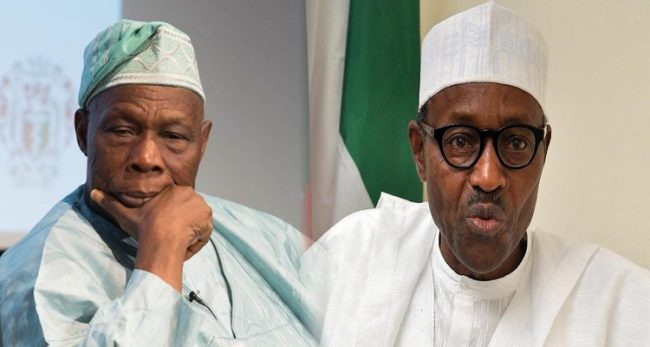 The umbrella body of the students in the country, National Association of Nigerian Students (NANS) has called on President Muhammadu Buhari to order a probe into the bribery allegations against Governor Abdullahi Ganduje of Kano State.

The students advised the President to follow the foot step of former President Olusegun Obasanjo whose administration, according to the students, witnessed prosecution of corrupt public office holders.

The National Public Relations Officers, Mr Adeyemi Amoo, on Wednesday in Abuja, said it is incumbent upon the President to save the country from the disgrace Gandujes’s scenario has brought upon the country.

Ganduje, in a series of video clips was seen receiving kickbacks from a contractor, totalling about $5million.

The students said, “The national leadership of NANS have been monitoring the fight against corruption by President Buhari.

“NANS also watched a series of video clips on the internet, which are real-time and undisputed facts establishing the high level of corruption excesses of the governor of Kano State, Abdulahi Ganduje.

“No doubt, the videos have proven beyond any excuse nor doubts of acceptance of the allegations.

“NANS has waited patiently enough for President Buhari to take up this highly disgracing acts from the governor,’’ the students’ spokesman said.

“NANS recalls during the days of former President Olusegun Obasanjo, a serving Governor of Bayelsa State, Depriye Alamieseya, was accused of corruption, money laundering, he was impeached and sent to jail.

“A strong PDP chieftain, Bode George was accused of corruption, found guilty and sent to jail. Tafa Balogun, an Inspector General of Police was also sent to jail.

“As such, NANS implores President Muhammadu Buhari to emulate his predecessors in putting an end to corruption,’’ he said.