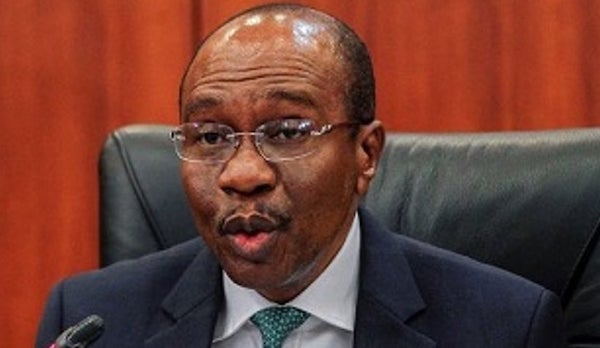 This has raised concerns about the whereabouts of Godwin Emefiele, the governor of the Central Bank of Nigeria, who is expected to preside over the meeting.

Since June 2014 Emefiele, became the governor of the CBN, he has chaired the meeting.

However, following the reported move by the Department of Security Services (DSS) to arrest Emefiele over charges of terrorism financing and economic crimes, which was stopped by the Federal High Court in Abuja, many Nigerians have been asking questions about Emefiele’s whereabouts and who will chair the next MPC meeting.

“Something very strange appears to be going on with the head of our monetary authority, CBN. Has anyone seen any information on Emefiele lately?”

Also, Taiwo Oyedele, head of tax and corporate advisory services at PwC, said: “It is possible for the CBN governor to chair the next MPC meeting remotely in the event that he is unable to attend the meeting physically.”

He said the CBN Act requires the governor to chair the meeting of the MPC without any specific provision for an alternative chair in his absence.

Emefiele second term as CBN governor is due to end in 2024.