While Buhari in UK on medical checkup, his driver dies of undisclosed illness in Abuja | Ripples Nigeria 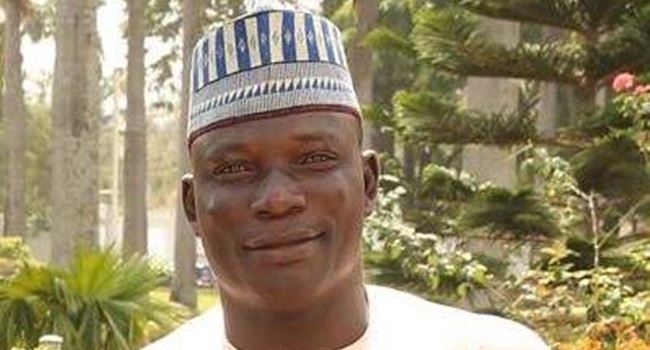 The official driver of President Muhammadu Buhari, Sai’du Afaka was pronounced dead on Tuesday, April 6, after a prolonged illness.

This disclosure was contained in a statement issued on behalf of Buhari by Garba Shehu, senior special assistant to the president on media and publicity, who said he died on Tuesday at the statehouse clinic.

Buhari left the country a few days ago on a trip to the United Kingdom, in what the presidency said was a medical check up.

Buhari described the late Afaka as an “honest, capable and reliable person who handled his job with utmost care and responsibility”.

The President also extended his condolences to the family of the deceased.

The statement read: “President Muhammadu Buhari extends heartfelt condolences to the family of Afaka on the passing of Master Warrant Officer, Sa’idu Afaka, his official driver, who died at the State House Clinic on Tuesday after a prolonged illness.

“President Buhari, who also commiserates with the Government and people of Kaduna State, described the late Afaka as an honest, capable and reliable person who handled his job with utmost care and responsibility.

“The President recalls that in 2016 the soldier, while on pilgrimage in Saudi Arabia, picked up a bag containing a large amount of foreign currencies and turned it over to the National Hajj Commission, an action which earned him praises from the Saudi and Nigerian authorities.

“President Buhari prays Almighty Allah to ‘‘bless the soul of the departed with an elevated place in heavens,’’ committing the family and friends to divine comfort and patience.”