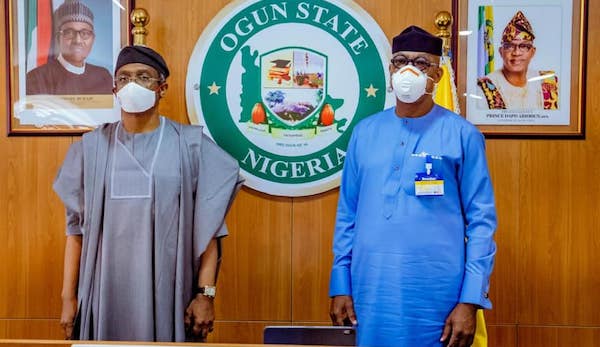 The Speaker of the House of Representatives, Femi Gbajabiamila, said on Wednesday transferring of federal roads to state governments would be difficult due to several factors.

The speaker, who stated this in a chat with journalists shortly after he visited the Ogun State Governor, Dapo Abiodun, in his office in Abeokuta, however, refused to list the factors.

But he said the House would look into matter.

He said the transfer of federal roads to states may require the amendment of the Privatisation Act, adding that the lawmakers could explore other avenues to achieve this.

Gbajabiamila said: “Those observations were received. It is for us to look at whether it is even possible legally for the federal government to transfer federal roads to any states. I’m not sure how feasible that is.

“But there is more than one way to skin a cat. So, even where that is not feasible, it might even require the amendment of the Privatisation Act, it’s the federal government assets.

“If that is not feasible, there are other models that we can look at, in terms of other people fixing the roads and then the federal government owing them or settling off whatever debts owed by the state.

“So either way, something definitely needs to be done about those roads.”