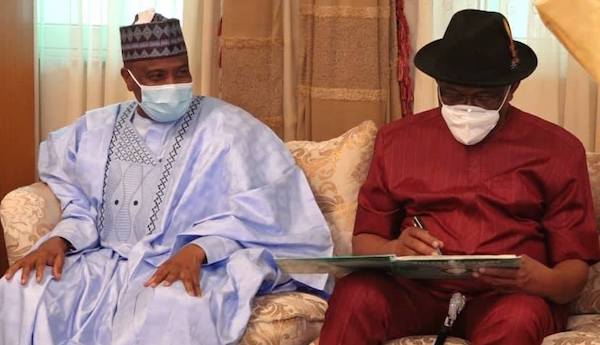 Rivers State Governor, Nyesom Wike, Wednesday announced his donation of N500 million to the Sokoto State Government to support the rebuilding of the Sokoto Central Market which was ravaged by fire on Tuesday.

This was disclosed by Governor Aminu Tambuwal’s special adviser on media and publicity, Malam Muhammad Bello, in a statement made available to newsmen.

The Rivers governor, while expressing his shock and sadness over the incident, stated that the donation was to support the victims of the inferno and help in rebuilding the market.

Wike noted that anything that affects Sokoto also affects Rivers as a result of the age-long relationship they both share.

Tambuwal, while inspecting the scene alongside Wike, revealed that the market had 16,000 shops out of which at least 60 per cent were affected by the fire.

He said, “when the fire broke out the relevant state government agencies and those of the Federal Government within the state were mobilised to control it.

After inspecting the scene, Wike and his entourage also paid a courtesy visit to the Sultan of Sokoto, Alhaji Sa’ad Abubakar, who condoled with the state government and the victims over the incident.