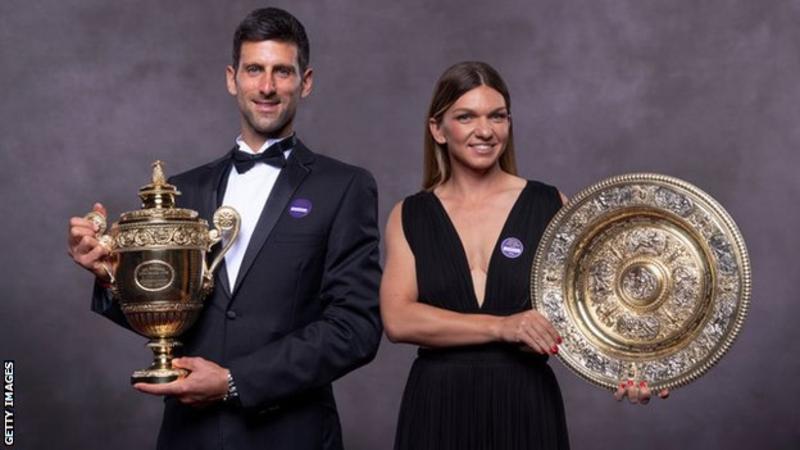 The 2020 edition of Wimbledon has been cancelled because of the coronavirus pandemic ravaging the world at this point in time.

The tournament, which was due to be begin in June, is being cancelled for the first time since World War Two in 1940’s.

The coronavirus pandemic has caused wither the postponement or shift of several tennis competitions, with the entire grass-court season already abandoned.

The ATP and WTA had already said there will be be no professional tennis anywhere in the world until at least 13 July.

Wimbledon is the latest major summer sporting event to be called off, with Euro 2020 and the Tokyo Olympics postponed for 12 months.

It follows the postponement of the French Open, which was due to begin in May but has been rescheduled to 20 September-4 October.

Former champion Roger Federer, and other tennis superstars reacted to the development, with Federer saying he was “devastated” following the news.

“Last year’s final will forever be one of the happiest days of my life! But we are going through something bigger than tennis and Wimbledon will be back! And it means I have even longer to look forward to defending my title.”

Wimbledon is usually the third Grand Slam of the year, and is known to be the oldest of all four major tournaments in the sport.