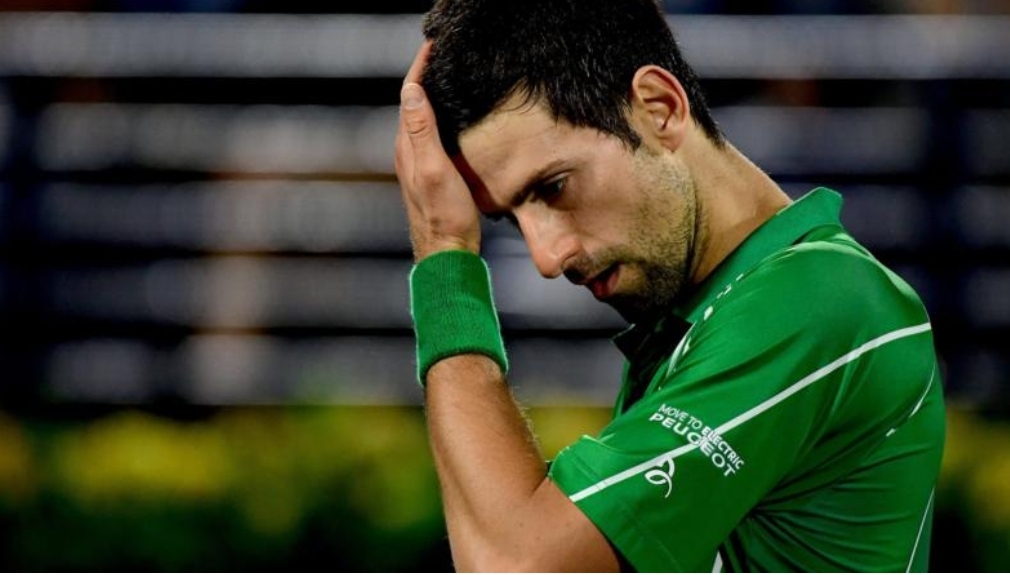 The world rankings of tennis players, including men and women, have been declared frozen till further notice as the season has been halted because of coronavirus.

The ATP and WTA rankings, which currently have Novak Djokovic and Ashleigh Barty at the summit respectively, will remain as they are.

Both professional tennis governing bodies had earlier suspended all tours until April 27 and May 2 respectively to contain the spread of the virus.

But on Wednesday, the suspension has been further extended to 7 June, ruling out the entire clay-court season.

The extension covers joint tournaments in Madrid and Rome, plus women’s events in Strasbourg and Rabat and men’s events in Munich, Estoril, Geneva and Lyon.

Announcing the latest suspension, a statement from the Association of Tennis Professionals (ATP) and Women’s Tennis Association (WTA) said “now is not a time to act unilaterally, but in unison”.

“The challenges presented by the Covid-19 pandemic to professional tennis demand greater collaboration than ever from everyone in the tennis community in order for the sport to move forward collectively in the best interest of players, tournaments and fans,” the statement added.

Meanwhile, the French Open, which was originally meant to hold in May had moved dates to September and October, becoming the last major event of the year.

All football activities in Nigeria suspended, including street football —NFF