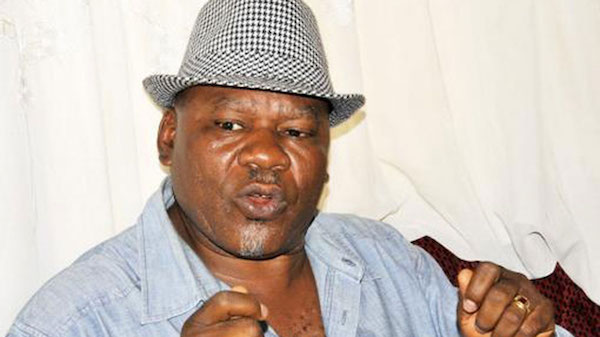 The South East Revival Group (SERG) has condemned the plan by the Nigerian government to re-introduce toll gates to federal roads across the country.

SERG said that the government would be provoking the southeast if the region was included in what it described as a “shameful” and “unthinkable” venture.

In a statement issued after its meeting in Abuja on Sunday by its National Coordinator, Willy Ezugwu, the group said those promoting the idea were trying to get President Muhammadu Buhari to approve what would generate billions of naira for their personal use.

It said: “The federal government may be provoking the South-East region, in particular, if that part of the country is included in such an unthinkable adventure like toll collecting from citizens in such a neglected region.

“In a country where the welfare of citizens is a top priority, such proposal would have been considered a taboo.

READ ALSO: ‘You will only govern Sambisa Forest’ beyond 2023, Afenifere replies northern elders

“At the moment, there are several unofficial toll gates across the South-East region at roadblocks mounted by the police, customs and other security agencies and they are currently extorting motorists day and night with impunity.

“We believe that some interested individuals are trying very hard to deceive Mr. President into their toll gate business. Toll collection concession has always been a big business for looters who have used the guise of raising money for road maintenance to corner resources of the country.

“It is unfortunate that after increasing fuel pump price of near 100 percent in 2015, virtually every federal roads in the country, particularly in southern Nigeria, is in gross disrepair.

“SERG wish to advise the federal government to be more innovative in solving the age-long problem of road maintenance as toll gate is not an option”.