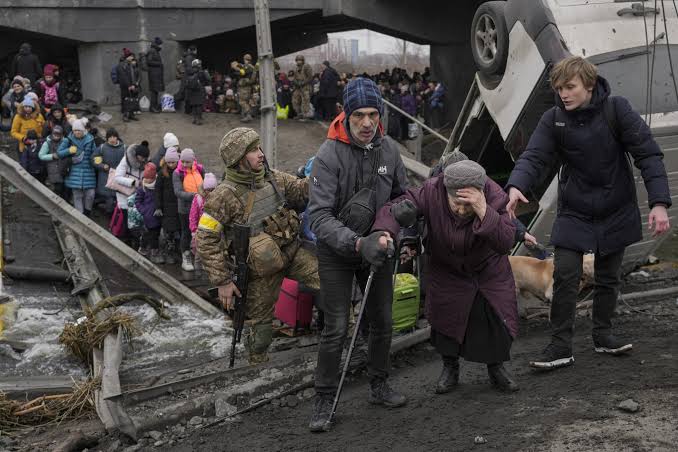 The United Nations Human Rights Council (UNHRC) says the invasion of Ukraine by Russian forces which is in its 12th day has recorded 1,123 civilian casualties in Ukraine as at the last count on Sunday.

The UN agency, in a statement on Monday, however, said the figure was likely to grow as Russian troops continued to shell civilian settlements.

“The UNHRC believes that the real figures are considerably higher, especially in government-controlled territory and especially in recent days, as the receipt of information from some locations where intense hostilities have been going on has been delayed and many reports are still pending corroboration,” the agency said.

“This concerns, for example, the town of Volnovakha where there are allegations of hundreds of civilian casualties,” it added.

The 1,123 casualties, according to the human rights council, included 364 killed, out of which were 25 children, with 759 injured

“The majority of casualties have been reported in Donetsk and Luhansk, the two self-proclaimed republics in Donbas, in eastern Ukraine, where 88 people have been killed and 415 injured.

“Most of the civilian casualties recorded were caused by the use of explosive weapons with a wide impact area, including shelling from heavy artillery and multi-launch rocket systems, and missile and air strikes,” the statement added.

Russia becomes world’s most sanctioned country after invasion of Ukraine