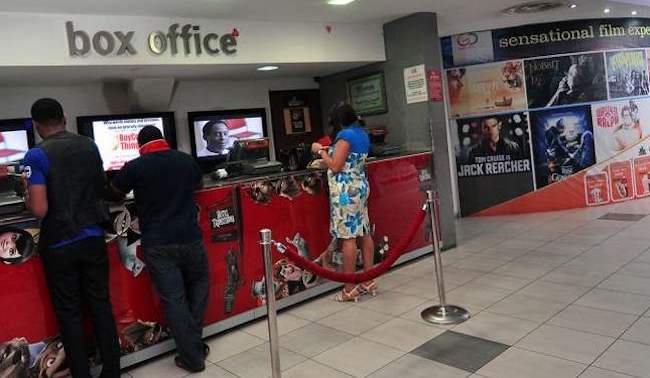 At least 13 Nigerian movies grossed N34.69 million in seven days as six films made it to the top 10 during the week.

Four foreign movies also made the compilation of film productions that captivated Nigerians between May 7 and May 13.

In the analysis of the movie industry data obtained from the Cinema Exhibitors Association of Nigeria (CEAN) by Ripples Nigeria, 20 movies grossed N75.33 million from 52,667 movie enthusiasts in seven days.

Ripples Nigeria noted that no location was recorded for Esin, Mamba’s Diamond, Ki Yi Na Yi and Prank Movie during the period under review.

Location represents number of screens which the movies were displayed.

However, foreign movies still pose a problem to Nollywood

The total cinema revenue fell by 13 percent but out of the 20 movies shown at the cinema, seven foreign movies grossed N40.64 million while the remaining N34.69 million went to the 13 Nollywood movies.

This showed the penetration and wide acceptance of foreign movies as Wrath of Man, which topped the Cinema Revenue for the week under review generated N29.52 million in one week from 17,846 movie enthusiasts.

Breaded Life, which ranked number 2 on the gross table, generated N13.48 million in four weeks from 10,460 movie enthusiasts. Foreign movies continue to overshadow the Nollywood productions even in its home country.

NNPC invites bid for operation and maintenance of Port Harcourt, two other refineries