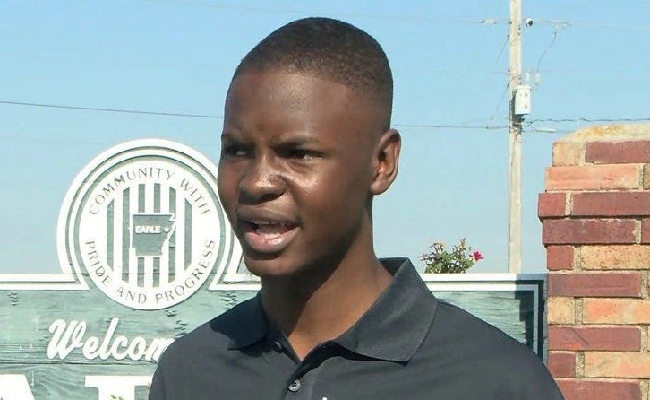 An 18-year-old black college student, Jaylen Smith has been elected to serve as mayor of a county in Arkansas City in the United States, making him one of the youngest to serve as a city’s top leader in the US.

Smith who was elected mayor of Earle in a runoff election on Tuesday runoff, won with 235 votes to defeat his rival, Nemi Matthews, who got 183 votes, according to official results released on Thursday.

Dickerson told reporters on Friday that the association’s current youngest member is Cleveland Mayor Justin Bibb, who is 35.

“Smith, who graduated from Earle High School in May, campaigned on improving public safety and bringing new businesses, including a grocery store, to the city of about 1,800 people 25 miles (40 kilometers) northwest of Memphis, Tennessee. He is a student at Arkansas State University Mid-South in West Memphis, Arkansas,” the Gazzete said.