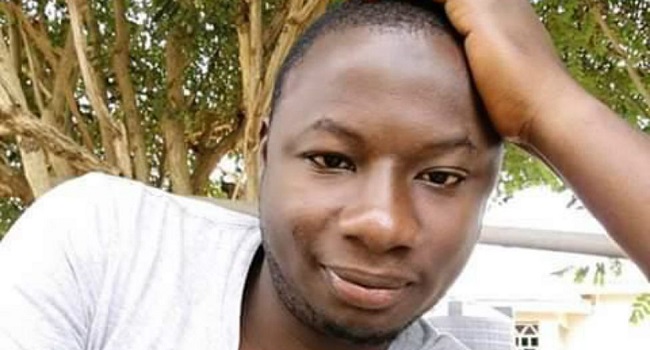 The police in Ghana have arrested six suspects in connection with the murder of Ghanaian undercover journalist Ahmed Hussein-Suale.

According to David Eklu, director general of police public affair, the arrested suspects have been released on bail but are still under investigation over the killing of the journalist who exposed a high-ranking official at FIFA as corrupt.

Eklu said the arrests of the suspects whose identities were not revealed on Thursday were “preliminary arrests based on reasonable suspicion” but he also added that despite the arrests, there was “no strong evidence for now”.

Ghana police also revealed that three other people including the now-banned FIFA official Kwesi Nyantakyi, were previously questioned as police seeks answers over the murder of Hussein-Suale.

The slain journalist who is a close associate of controversial investigative journalist Anas Aremeyaw Anas was shot twice in the chest and once in the neck at close range while driving in the Madina suburb.

He died immediately on the spot, according to police.

ISLAMOPHOBIA: Court in Canada sentences man to life in prison over 2017 mosque shooting