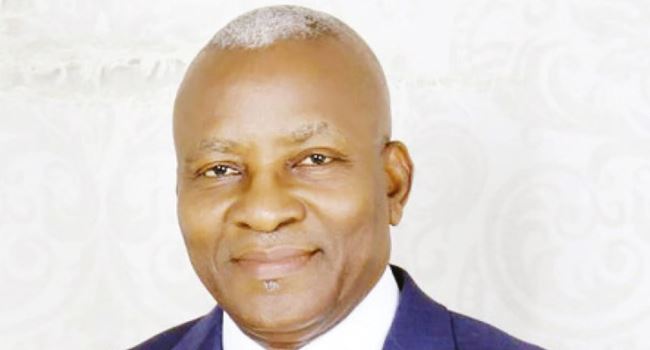 Data gleaned from the firm’s Unaudited Group Financial Statements for the Fourth Quarter Ended December 31, 2019, posted on the website of the Nigerian Stock Exchange (NSE), reveals that Revenue grew marginally by 5.5% from N6.861 billion at Q4 2018 to N7.235 billion at Q4 2019.

Profit from Continuing Operations of N219.461 million posted at Q4 2019 was a clear departure from a loss of N113.423 million recorded in the corresponding period of 2018.

Earnings Per Share (EPS) recorded positive growth at N0.13 in the period under review compared to the negative figure of –N0.07 posted at Q4 2019.

ABC Transport ability to cut its Administrative Expenses from N1.360 billion at Q4 2018 to N1.256 billion at Q4 2019 not only improved its operational efficiency by reducing its cost of doing business, but impacted its profit positively as well.

ABC Transport currently trades on the floor of NSE at N0.41 per share.

Earnings Per Share is the profit that each unit of a company’s ordinary shares  yield  during a particular period. It is simply calculated by dividing the Profit After Tax by the company’s total outstanding shares.  Increase in a company’s EPS often reflects an improvement in its bottom-line while a fall, on the other hand, indicates a declining profit.