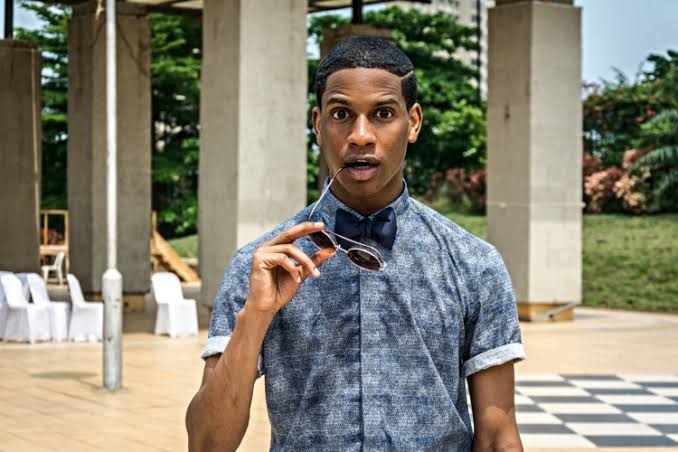 Nollywood actor and celebrity stylist, Denola Grey opened up about how he battles depression and suffered anxiety disorder.

In a recent interview session with media personality, Chude Jideonwo, the Nollywood actor revealed that it was tedious for him to fit into the Nigerian system when he returned to the country in 2018.

Grey real name Denola Adepetun revealed that he was depressed and lonely due to the absence of his friends and relatives at the time.

During the session, Denola said;
“I was anxious and depressed multiple times and got over it.

I never wanted anyone to pity me.

As a matter of fact, I am a ‘solve your problem’ kind of man.

If anything goes wrong in my life, I believe it’s up to me to fix it.

Would I ask for emotional support from my family and friends? Yes.”

In 2018, I had a bit of an awakening and decided it was time to be a bit more mindful.

I started taking responsibility for my own blind spots and where I needed more work.”

Grey also maintained that he did not get to where he is on a silver platter.

“At 23, I had no other skills apart from fashion and journalism.

And I had to make it work in Lagos with no friends.

I had some friends but I had been away (from the country) for five years”, he stated.

Kemi Olunloyo narrates how she became a single mother at 23