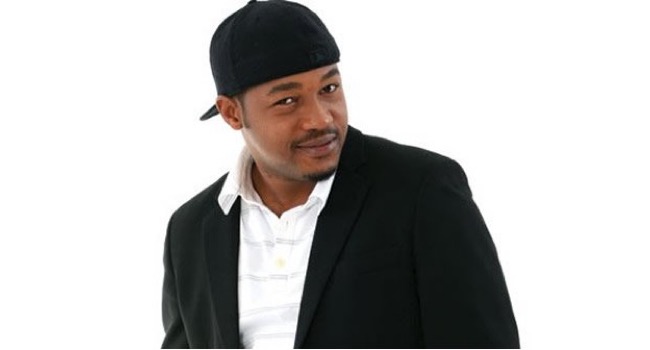 Nollywood actor Nonso Diobi has once again raised an alarm over internet impostors using his name to dupe unsuspecting Nigerians on the internet.

According to the fair-skinned thespian, the internet impostor has activated a give away on Twitter using a fake account with his picture with many unsuspecting Nigerians falling prey to the fraud.

The actor who revealed that much via his twiiter handle @iam_nonsodiobi also informed that the scammer promised fans an iPhone X and selected winners are asked to send N5000 as delivery fees.

The actor wrote thus on his Twitter page; “Good morning my people. Please beware of impostors!!! I am not doing any 20k give away on Twitter. Anyone asking you to send 5k and receive 20k or gift is fraudulent. These 2 accounts are fakes @iamnonsodiobi and @iam_nonsodiobi1. Pls beware and warn others.”

The incident comes months after a Federal High Court sitting in Benin City, Edo State, played host to a case involving one Ekoh Noel who was arrested for impersonating popular Nollywood actor Mike Ezuruonye on Facebook.

The convict was arraigned on a one-count charge by the EFCC Benin Zonal Office of obtaining by false pretense after it was established that he impersonated and represented himself as Mike Ezuruonye on social media to defraud his victims.

The convict upon his arraignment pleaded guilty to the charge and in view of his plea, the prosecution counsel, Larry Aso Peters, prayed the court to convict and sentence the defendant accordingly.

Before Justice P. I. Ajoku convicted Noel to one-year imprisonment for his crime, the defense counsel, N.I. Oriazowanlan pleaded with the court to temper justice with mercy as the convict was a first time offender.