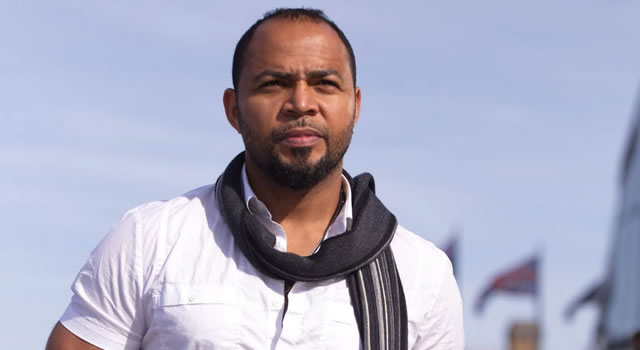 Veteran Nollywood actor Ramsey Nouah in a recent session at the Africa International Film Festival (AFRIFF) stated that directors are to blame for the mediocre production that has been emanating from the movie industry.

The thespian stated that acting in Nollywood needs a lot of improvements before it can be considered satisfactory for viewers.

The ‘Living In Bondage: Breaking Free’ star stressed that creativity needs to reinvent, and that the acting in the industry must catch up with the technical improvements.

Speaking further, Ramsey Nouah believes acting today is better than it used to be, but just not good enough yet.

He said, “I still find a lot of disconnect between the technicality and creativity in my industry right now. I see that the creative, which is the art part of filmmaking, is still not as deep as I want it to be.

Read also: RAMSEY NOUAH: How a woman threatened my marriage by claiming to be my wife

“Performances from the actors are not deeply rooted. We have good quality techniques going on, but it’s almost like oil and water not mixing properly.”

Nouah further said that Nollywood film directors were more responsible for the inadequate acting problem than the actors themselves.