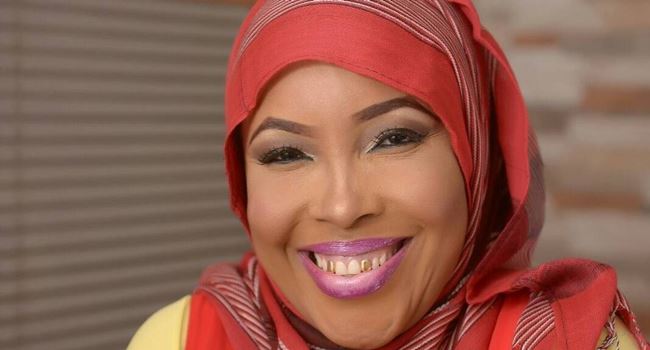 In a recent interview, the actress confirmed the rumors but started that she had broken up with IBB.

“Former Head of State General Ibrahim Badamasi Babangida was my boyfriend then, but not anymore.

However, we are presently friends and we respect each other.

Currently, I have a boyfriend who is not in the entertainment industry and we are planning to get married, God willing,” she said.

Actress, Stella Damasus, reveals she was molested at age of 8