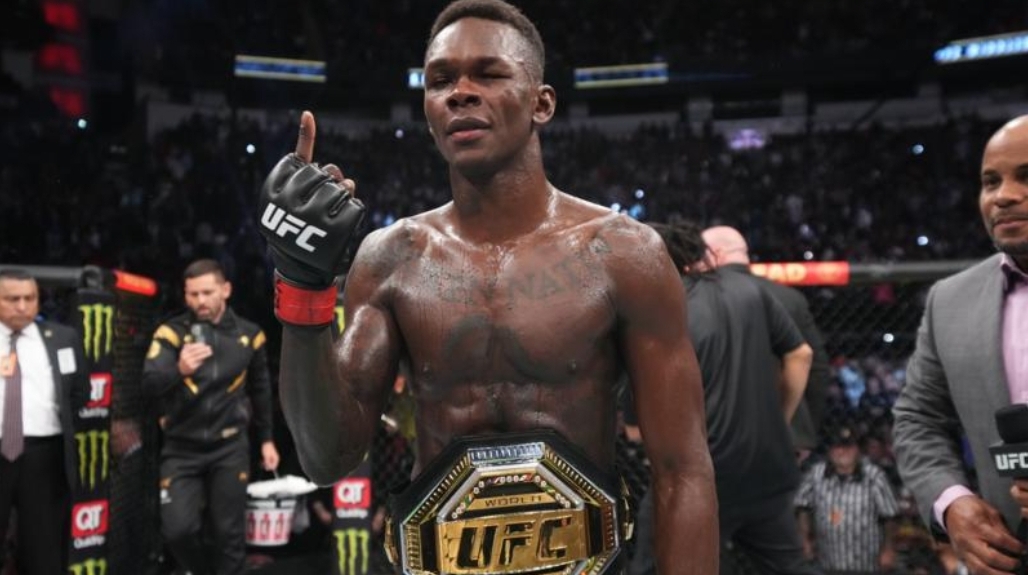 “I knew he was going to bring everything because last time I took everything away from him,” Adesanya said after the win.

“He had nothing to lose. But, like I said, I’m the champ, you have to come and get it.”

The win over Whittaker was Adesanya’s fourth defense of the middleweight championship since winning the belt in the first meeting with Whittaker.

“Yeah, I did [think I won the fight],” Whittaker said.

“I know I started off rocky in the first round but I felt like I took every one after that. It is what it is. Like they say, don’t leave it in the hands of the judges. I’m gutted. I’m gutted. I thought I did enough.”

Recall that Adesanya was handed his only career defeat by Jan Blachowicz in their light heavyweight fight by unanimous decision in Las Vegas about a year ago.