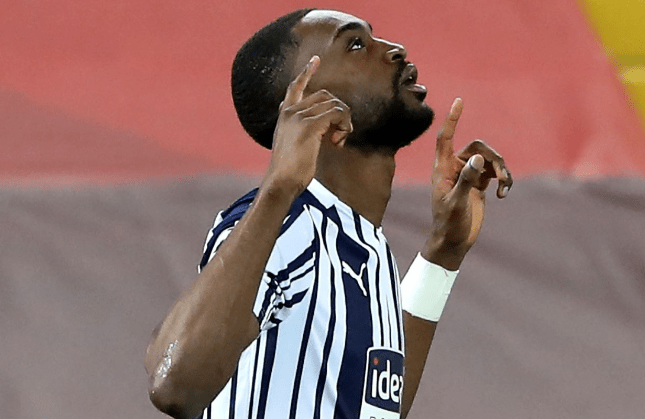 Super Eagles defender, Semi Ajayi has bagged his second goal for West Brom as he helped the team beat Wolves 3-2 in the Black Country derby.

The Premier League game played at Molineux saw the visitors come from 2-1 down to inflict a home defeat on Wolverhampton Wanderers.

It was only the Baggies’ second win of the season – and their first under new boss Sam Allardyce – and the first time they had scored three times away from home in the English topflight in almost seven years.

Wolves trailed on eight minutes when Costa Pereira converted a penalty, but pegged back on 34 minutes with a Fabio Silva equaliser before Willy Boly scored the hosts’ second.

West Brom then fought back with Ajayi heading in an equaliser about seven minutes after the break, before Pereira scored another spot-kick four minutes after, to seal victory.

Despite the victory, Ajayi’s club remain in the relegation zone, six points from safety.