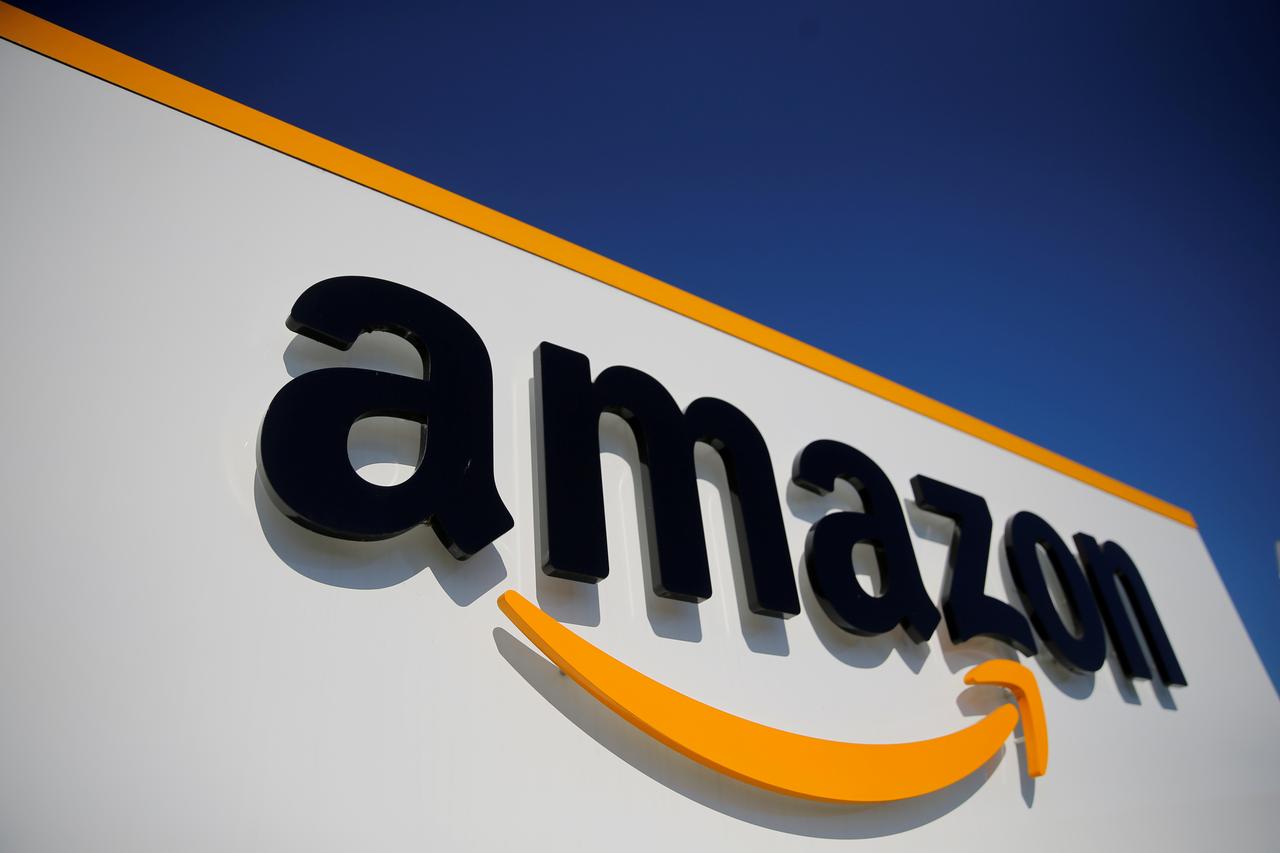 America’s e-commerce giant, Amazon, may return to laying off some of its staff members after its resolution to shut three UK warehouses.

The decision, which is likely to affect 1,200 jobs, was reached after management concluded its consultation on the eventualities.

The three UK warehouses that will be affected include Amazon’s property in Hemel Hempstead, Doncaster and Gourock, in the west of Scotland.

The Jeff Bezos company, however, noted that affected workers would be offered roles at other locations.

While layoff remains eminent at the interim, an Amazon spokesperson said the firm will open two new fulfillment centers over the next three years at Peddimore, West Midlands, and Stockton-on-Tees, County Durham, creating 2,500 jobs.

Ripples Nigeria had earlier reported that Amazon laid off about 10,000 staffers from its workforce of 1.5 million.

Having seen its share price fall almost 50% over the past year, the Seattle-based e-commerce company said the layoffs would largely impact the stores and human resources wings of the company.

Elon Musk expands Twitter blue subscription to Japan. 1 other story and a trivia

Microsoft Corp to invest $10 billion into OpenAI. 2 other stories and a trivia