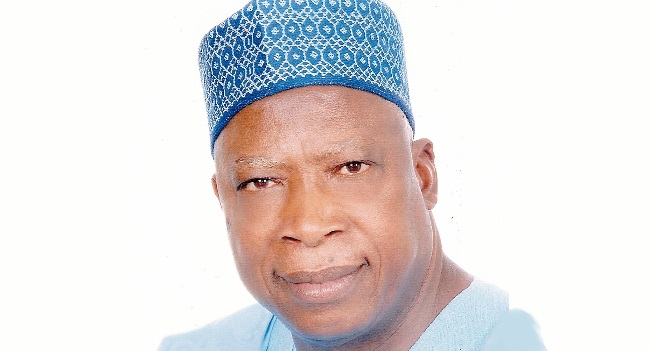 Senator Abdullahi Adamu, the National Chairman of the All Progressives Congress (APC) stated on Wednesday that one of his responsibilities as the ruling party’s chairman would be to oversee the recruitment of the greatest minds from the opposition, especially the Peoples Democratic Party (PDP).

Adamu made this assertion, during the Senate’s Valedictory/Commendation Session on Wednesday, which honoured outgoing lawmakers who had recently been elected to other offices.

After members took turns speaking in order to pass a vote of confidence in him, the APC chairman said that the potential of the opposition party’s resources was not being used to the fullest.

He said, “As I go out with my colleagues, I will go with one assignment that I have given myself, I will break through the side of the aisle. Some of you are the best materials that this country can have but you are in the wrong camp.

“I was a founding member of the PDP. In 1998, I took the flag for PDP in Nasarawa State. I served as a Governor with PDP, I served as Secretary of the Board of Trustees. Nobody has asked me ‘why did you break the bond with PDP?

“It is in my heart of the heart that our hands are open and we are stretching the hands to you. Amongst you, there is the best Governor Abia State has ever had. Among you, there is a good governor to be that is being denied.”

“Come over, we are very liberal; we are very fair. We play according to the rules of the game. I assure you that I will continue to cherish my relationship with you. Having said that I will remain eternally grateful.”

On Tuesday, Adamu resigned his position as senator representing Nasarawa West at the ninth Assembly.

This follows his emergence recently as the chairman of the ruling party.