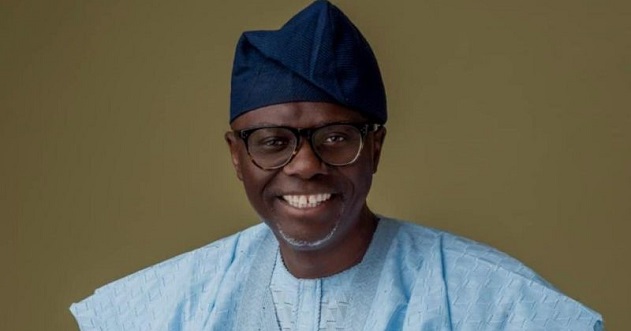 The governorship candidate of the All Progressives Congress (APC ) in Lagos State, Babajide Sanwo-Olu, has described as a compliment comment made at him by the candidate of the Peoples Democratic Party (PDP), Jimi Agbaje.

Agbaje had described Sanwo-olu a puppet being tossed around by the National Leader of the APC, Bola Tinubu

But Sanwo-olu in a statement on Sunday by his media team said not only did he find it a compliment being called a puppet, it also meant he had learnt the arts of good governance from Tinubu.

He added that such comment from Agbaje only shows his fear of an “imminent disgraceful defeat awaiting him at the March 2 poll, and consequent retirement from four years electoral cycle contest.

According to the statement, “Sanwo-Olu described Agbaje’s recent vituperation, where he described him as a puppet to the national leader of the APC, Asiwaju Bola Tinubu, as a not only complimentary, but an affirmation of the notion that he is the most experienced for the job, having been properly schooled in the art and science of governance.

“He further reminded Mr Agbaje and his co-travellers in the journey of political ignominy of an incontrovertible fact that he (Mr Sanwo-Olu) has been part of the progressive social, economic and political trajectory of modern Lagos, which started with Asiwaju Bola Tinubu and was passed on to the actualiser, Mr Babatunde Fashola, who in turn handed over to the incumbent governor, Mr Akinwunmi Ambode, for consolidation.

“Mr Sanwo-Olu’s private and public experience is not what the likes of Jimi Agbaje could buy over a supermarket shelf, and would take them at least two decades of quality experience to place them on the same pedestal like him.”

Tension in Ogun as Governor Amosun, Osoba in separate plans to receive Buhari