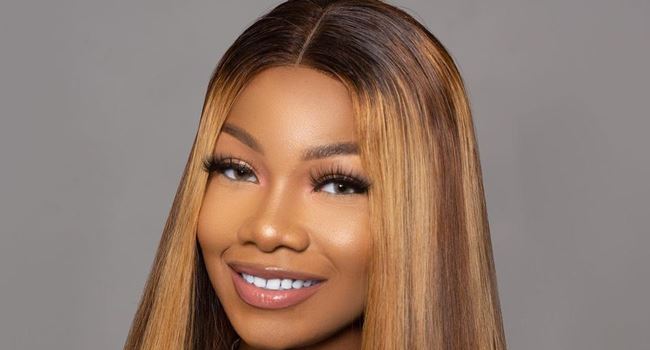 Big Brother Naija star, Tacha Akide has admonished religious clerics to refrain from influencing the decision of their congregation in the coming elections.

According to the reality star, people should be given the opportunity to express their fundamental rights without being influenced by pastors and spiritual leaders.

She also pointed out that she respects religion and religious leaders but said it’s troubling that when it’s election period, religious leaders come out to claim that God spoke to them that a particular candidate should lead.

“2023 election is coming up, support your candidate. If God did not say anything to you, don’t involve him,” she told pastors.

She made this known in a video that she published on her Instagram platform, watch below.

Related Topics:2023 electionTacha
Up Next

More troubles for Actress, Akuapem Poloo, as new complaint filed against her with police