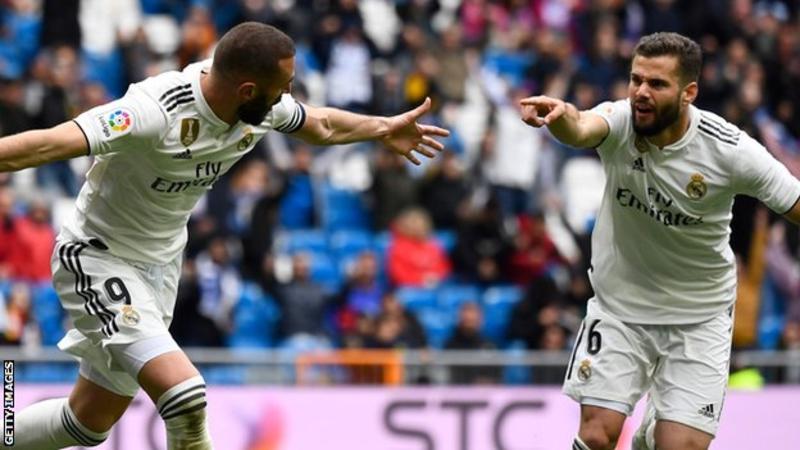 Karim Benzema was the game changer for Real Madrid at the Bernabeu on Saturday as his strikes helped to complete a comeback victory against Eibar in La Liga.

Real boss Zinedine Zidane had suffered his first defeat since returning to the club in a 2-1 loss at Valencia and saw his side go behind again when Marc Cardona struck after 39 minutes.

But Benzema levelled up in the second half, heading in Marco Asensio’s cross.

And the Frenchman secured three points with another header 10 minutes from the end, converting Toni Kroos’ delivery.

Benzema almost completed his hat-trick late on, striking the woodwork, but now has 26 goals in all competitions this season.