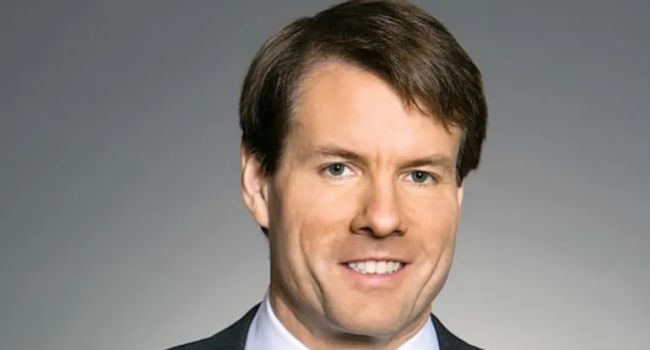 The world’s richest man, Elon Musk, was the subject of a joke made by Microstrategy founder, Michael Saylor, on Thursday, after the Tesla Chief Executive Officer sold off part of his firm’s bitcoin holdings.

The sell off by Musk disappointed many bitcoin faithful, despite the billionaire saying during an earnings call on Wednesday, that Tesla could still increase its bitcoin ownership in future, and the bitcoin exchange for fiat shouldn’t be seen as a verdict on BTC.

One of those not having Musk’s sell off was Saylor, the same billionaire that had advised the world’s richest man to buy bitcoin in December 2020, and two months later, the Tesla boss purchased $1.5 billion cryptoasset in February 2021.

In some tweets posted on Twitter, Saylor said, “If you sell 75% of your bitcoin, you will only have 25% of your #bitcoin left.” He then went ahead to post diamond hands symbol, which suggests that an investor is investing for the long term.

His initial tweet on 75% and 25% was a sub to Tesla selling 75% of its bitcoin holdings, while the diamond hands is a reference to a tweet by Musk last year, to indicate he was investing for a long term, however, he seemed not to be keeping to it – Musk didn’t respond to Saylor.

Note that Saylor and his company, Microstrategy, hold the highest bitcoin by a company globally, with 129,699 BTC, after he purchased 480 bitcoin for around $10 million in June, same quarter Musk sold Tesla’s 75% investment in BTC.

Saylor is currently worth $1.1 billion, while Musk is $253 billion richer.