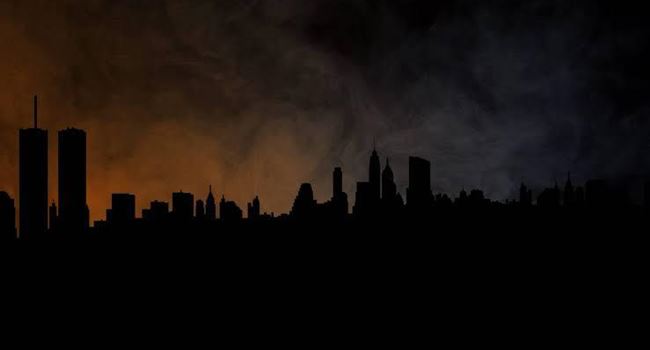 Several parts of Nigeria were plunged into darkness on Sunday following the collapse of the country’s power grid.

EKEDC in a text message sent to its customers apologised for the inconvenience caused by the development.

It said: “Dear customer, there is a system collapse on the national grid. Supply will be restored as soon as the issue is resolved. Apologies for the inconvenience.”

In a statement on its Twitter handle, Kaduna Electric also apologised to its customers, saying the grid collapse at 11:26 a.m. on Sunday morning.

“We regret to inform you that the loss of power supply in our franchise – Kaduna, Sokoto, Kebbi and Zamfara States – is as a result of the collapse of the national grid. The collapse occurred at about 11:26 a.m. this morning.

“Supply shall be restored as soon as the grid is back up. We regret all inconveniences,” the company stated.

Related Topics:Blackoutpower grid collapses
Up Next