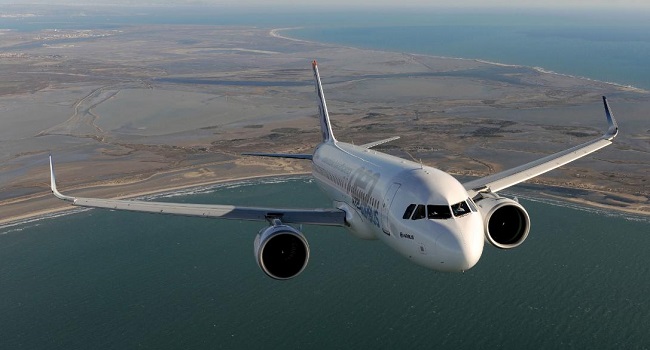 Airbus (EADSF) announced in a statement on Monday that it will make a huge order from China as Boeing struggles with the 737 Max crisis.

The European plane maker said that it has reached a deal to sell 300 passenger jets to Chinese airlines. The agreement was signed during Chinese President Xi Jinping’s visit to France.

Read also: President Trump gets a breather as Mueller exonerates him from conspiring with Russia

The company said the agreement showed strong demand from all areas of China’s rapidly expanding aviation market, while the order contrasts with the difficulties facing Boeing, whose bestselling 737 Max, has been abandoned worldwide after being involved in two deadly crashes in less than five months.

It was gathered that Airbus shares gained more than 1.5% in early European trading on Tuesday.

Airbus also added that the deal with the holding company would translate into firm purchases from Chinese airlines in the future.