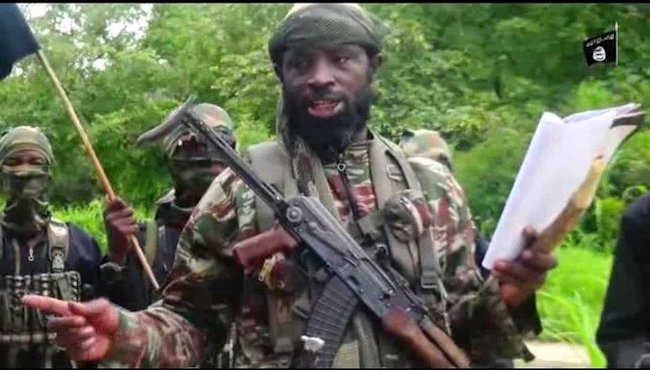 Boko Haram has confirmed the death of its erstwhile commander, Abubakar Shekau.

The confirmation came through a video announcement sent to the media by the presumed new leader of the terror group, Bakura Modu, aka Sahaba.

The ISWAP commander, Abu Musab Al-Barnawi, claimed Shekau killed himself while on the run from the group fighters.

In short video released in Arabic, the new Boko Haram commander urged his faction’s commanders to remain loyal despite the loss of Shekau, who was regarded as an iconic figure in the terrorists’ ranks.

In the video, Bakura was flanked by scores of armed fighters as he addressed the camera.

He said: “Commanders of Jama’atu Ahlu Sunna Lidda’awati Wal Jihad. Be steadfast and draw your swords, spreading your jihad, decapitating the enemy.

“Don’t allow what befalls you these days to weaken your resolve on the jihad you are waging. This is because Allah has not forsaken your efforts.”

Bakura’s faction is one of the Boko Haram elements operating in the Lake Chad area where they have access to porous borders with Chad and Niger.

However, ISWAP fighters have taken over Shekau’s stronghold in the Sambisa forest in their bid for consolidation.

Despite hardship Nigerians are 3rd most charitable people in the world