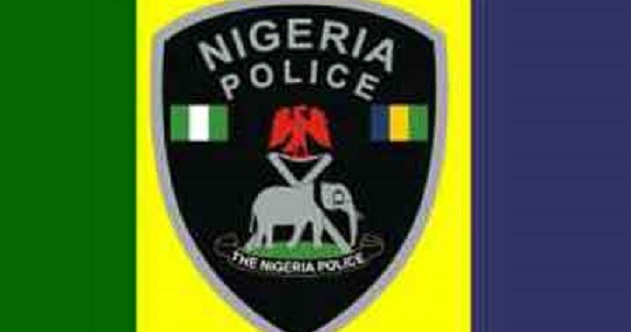 The Ondo State Police Command has assured residents and the banking community in the state of adequate security against alleged threats by the insurgent group, Boko Haram against banks in the state.

The spokesman for the command, Femi Joseph, gave the assurance in a statement on Saturday, adding that the command had deployed its men in strategic points in the state to protect lives and property of the people.

The Boko Haram terrorists were said to have written a letter to the state Commissioner of Police threatening to attack banks in four councils in the Akoko area of the state.

The threat made banks in the council to shut down, forcing residents to travel to Akure, the state capital for banking transactions.

The police statement read in part: “The Ondo State Police Command hereby reassures the general public especially the banking community across the state that adequate security has been put in place to protect lives and property.

“The banking community and other financial institutions are enjoined to go about their normal business as our men have been put on red alert to prevent any act of criminality anywhere in the state.

“The command further advised the people of the state to be conscious of events around them and quickly alert the police upon suspecting or observing anything strange or unusual.”