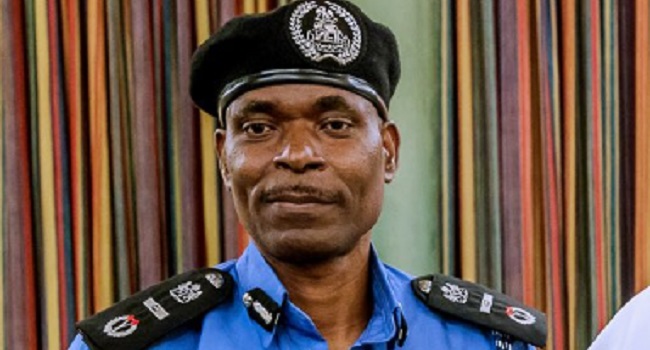 The Borno State Police Command, Thursday, said it has arrested three soliders and 83 others in the state over alleged armed robbery and other offences.

The State Commissioner of Police, Mohammed Aliyu, disclosed this in Maiduguri while briefing journalists, adding that the soldiers were arrested at different times for various acts of armed robbery in Maiduguri between May 13 and Thursday.

According to him, Cpl. Hilary Oziama with Force number 09NA/63/3117, was arrested on May 13 after he allegedly conspired with L/Cpl. Kolawale Samuel, still at large to rob one Ibrahim Mohammed of his tricycle worth N.6m.

The two other soldiers, Mohammed Abubakar with force number 17NA/76/15521 and Ibrahim Musa, 17NA/76/4381, were said to have conspired with Mohammed Mustapha and Sani Abdullahi to rob one Sani Musa of his cell phone worth N5,000.

The Borno State Police boss also explained that the soldiers and their accomplices were arrested by personnel of Special Anti-Robbery Squad in Maiduguri.