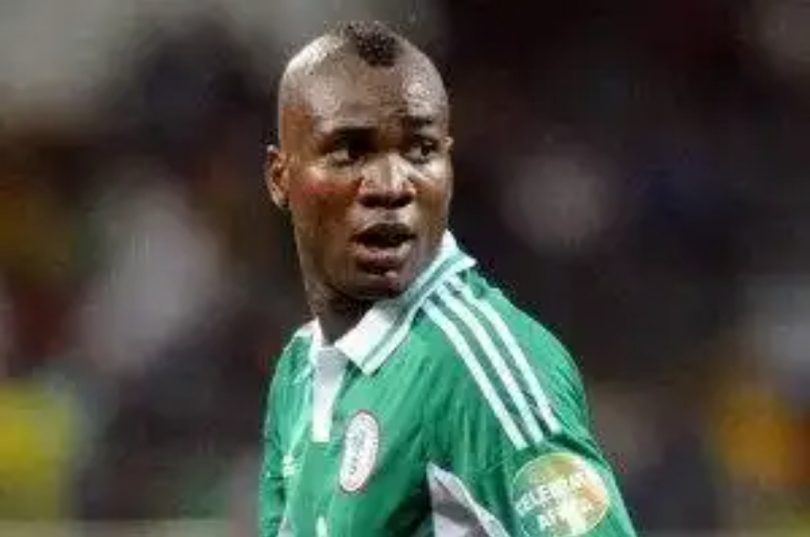 Brown Ideye says before he finally retires from playing football, he wants to write a book about corruption in Nigerian football.

The Nigeria international, who last played for the senior national team at the 2013 FIFA Confederation Cup, said there was deep corruption in football in the country, and has promised to reveal the names of all the perpetrators.

Ideye, 31, was speaking sports journalist Oma Akatugba in an Instagram Live interview where he revealed his plans to write a book on his experiences.

“Before I retire, I will write a book and pour everything out,” he said.

Read Also: I was asked to give a bribe, Chinedu Obasi explains absence in 2014 World Cup squad

“So many things didn’t add up at the time. I was asking myself if I did something wrong or there was something I didn’t do. Not going to that World Cup, God used Keshi to sideline me for the West Bromich Albion job.

“I haven’t told anyone what really transpired, only my spouse knows about the story. It was painful, I felt like saying something but I decided to get hold of myself.”

The 31-year-old played a key role in Nigeria’s qualification for the 2014 FIFA World Cup in Brazil but was surprisingly dropped from the squad to the mundial by the then handler of the side, Stephen Keshi.

In a related news, ex-international, Chinedu Obasi had recently revealed how he was asked to give a bribe in order to be Included in the squad for the 2014 World Cup finals.