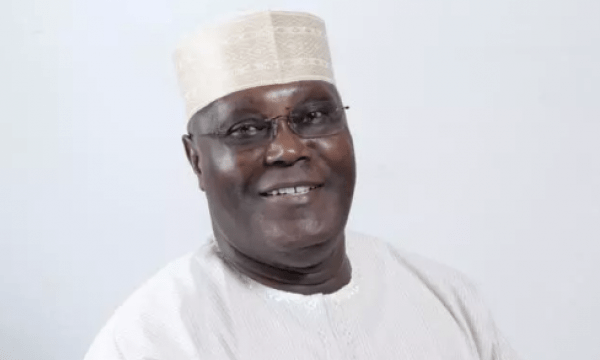 The Buhari Media Organization (BMO) has cautioned the Presidential candidate of Peoples Democratic Party (PDP) Atiku Abubakar against prosecuting his election petition in the media.

In a statement signed by its Chairman Niyi Akinsiju and Secretary Cassidy Madueke on Tuesday in Abuja, the BMO, described the PDP’s action as an act of disrespect to the judiciary, stating that the PDP is trying to whip up unnecessary sentiment against the Courts.

It described what the former Vice President has been doing as prejudicial. “We have observed this pattern of disrespect for the judiciary by one of the losers of the 2019 Presidential election, Atiku Abubakar, who has embarked on a media hearing of his petition even after his lawyers, went to court.

“Nigerians have regularly been fed with snippets from the 139-page document on the pages of traditional media and their online counterparts, to the extent that it seems like the tribunal is about to take a decision. Premier League players to boycott social media in racism protest

“We consider it as a deliberate act of contempt for the panel and a disregard for the judiciary that should not be encouraged or tolerated.

“It shows that he is more interested in whipping up public sentiments through the media than prosecuting the case,’’ the group said. It urged him to act in a statesmanlike manner and allow the Election Petitions Tribunal do its job rather than resort to self-help.

“If Atiku believes that his claims will be better served in the media we call on him to withdraw the petition and focus on prosecuting it in the media as he is already doing prejudicially.

“The alternative is for him to face his case squarely in court, except he does not trust the members of the panel,” it said.

BMO noted that this is however not the first time that Atiku would be taking steps that are not in line with the nation’s law.

The group said few weeks ago, the country was agog with reports of how the former Vice President engaged U.S. attorneys with a view to lobbying the American Congress and the U.S. President to recognise him as President of Nigeria.

According to the group, this happened just about the time his team of lawyers filed his petition, and although the Atiku camp and the PDP denied the deal.

It noted that in spite of the denial, fact checkers have proved that there is indeed a contract between him and two U.S. lobbyists.

“Many Nigerians have described the act as treasonable felony and desperation taken to ridiculous extent.

“The latest act of leaking details of his petition to the media on almost a weekly basis shows the extent the former Vice President is willing to go,” the group added