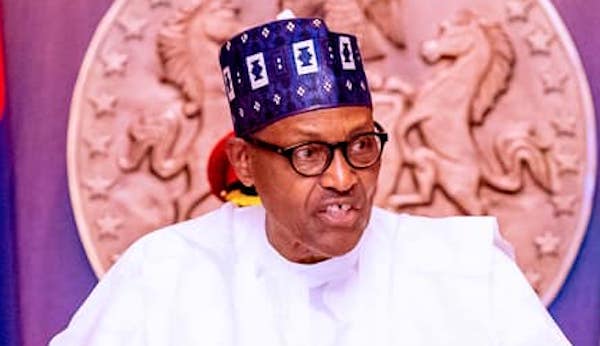 President Muhammadu Buhari on Monday described the attacks on the Imo State Police Command Headquarters and the Correctional Facility in Owerri as an act of terrorism.

In a statement issued by his Senior Special Assistant on Media and Publicity, Garba Shehu, the President said the “anarchists” must be brought to justice.

He praised the initial response by security guards and security forces for preventing greater loss of life and the destruction of public property in the attack.

President Buhari directed security and intelligence agencies in the state and the South-East to fully mobilize and go after the terrorists, apprehend them and get them punished under the full weight of the law.

He also charged the security agents to ensure the re-arrest of fleeing inmates many of whom were regarded as deadly criminals.

The President, therefore, appealed to members of the public to assist the law enforcement agencies with any relevant information that could lead to the arrest of perpetrators of the despicable act.

Gunmen had in the early hours of Monday attacked the Owerri custodial centre and released inmates.

They also attacked the police command headquarters and wreaked havoc in the facility.

Related Topics:BuhariImo attacks
Up Next