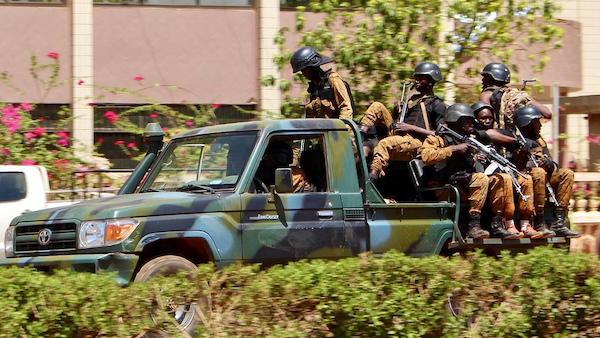 A local pastor and 23 other victims have been confirmed killed after unidentified gunmen targeted worshippers at a Protestant church in Yagha province of northern Burkina Faso.

The attack on the church took place on Sunday during a weekly service according to reports in the latest assault against places of worship in the troubled West African nation.

A group of “armed terrorists attacked the peaceful local population after having identified them and separated them from non-residents”, Colonel Salfo Kabore, the regional governor, told newsmen on Monday.

“The provisional toll is 24 killed, including the pastor… 18 wounded and individuals who were kidnapped,” he added.

A resident of the nearby town of Sebba said Pansi villagers fled there for safety.

“It hurt me when I saw the people,” Sihanri Osangola Brigadie, the mayor of Boundore commune, told The Associated Press news agency after visiting victims in the hospital in Dori town, 180km (110 miles) from the attack.

The assault comes weeks after no fewer than 18 people were killed in the Seno province by heavily armed men on motorbikes, according to security officials.

Speaking also, a local health official from the town of Dori in the north, said the village’s chief nurse was among the victims killed the latest attack which rocked the country plagued by a swiftly deteriorating security situation.