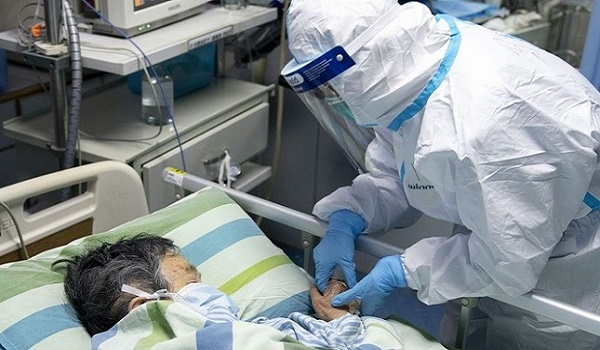 The death toll from the coronavirus outbreak in mainland China reached 1,800 on Monday with reports of 2,048 new infections across the country pushing the overall number to at least 70,548.

China’s National Health Commission revealed that at least 100 of the new deaths were from the province of Hubei, the epicentre of the epidemic, the Commission said on Monday morning.

In a related development, Japan said Monday that it would cancel a public gathering to celebrate the birthday of the new Emperor Naruhito, as fears grow over the spread of the new coronavirus in the country.

“In light of various situations, we have decided to cancel the visit by the general public to the palace for His Majesty’s birthday,” the imperial household agency said in a statement a day after the government warned people to avoid crowds and “non-essential gatherings.”

Meanwhile, the World Health Organization (WHO) has praised the country’s efforts to contain the new disease, saying they have “bought the world time” and that other nations must make the most of it.

Tedros Adhanom Ghebreyesus, director-general of the WHO, urged governments to step up their efforts to prepare for the virus, saying; “it’s impossible to predict which direction this epidemic will take.”

The agency is “concerned by the continued increase in the number of cases in China”, and by reports about the number of health workers who have been infected or died, Tedros said, criticising what he called a “lack of urgency in funding the response from the international community,” he said.