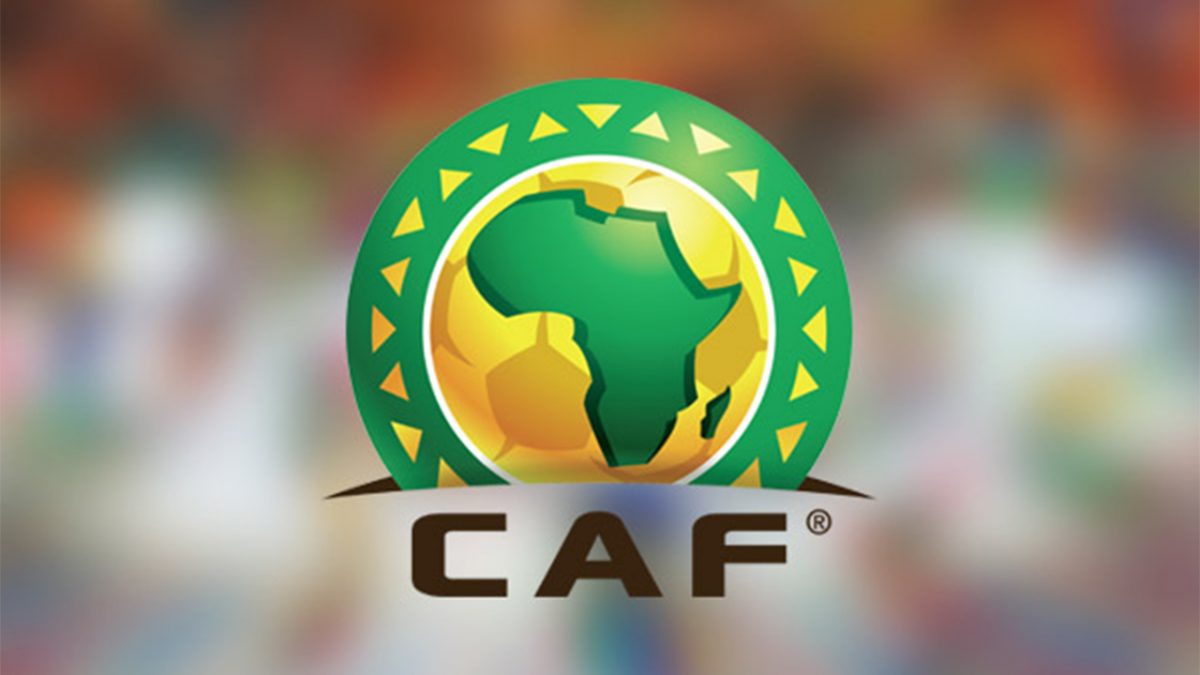 The continent football body had insisted that all scheduled qualifiers for the Africa Cup of Nations (AFCON) would go on as planned, citing the fact Africa is a low risk zone for the pandemic.

But Kenya, for instance, had barred sports competitors from travelling abroad, while, generally, other African players plying their trade in Europe could face difficulties flying into the continent to represent their countries due to travel bans in place.

In a statement released on Friday, CAF said its Emergency Committee has now postponed the men’s 2021 AFCON qualifiers, the women’s 2020 AFCON qualifiers and the FIFA Women U-20 World Cup Qualifiers.

The matches were suspended until further notice, as CAF noted in its statement that a new date for the qualifiers will be announced later.

The AFCON match days 3 and 4 were initially scheduled to hold from 25th – 31st March, with the Super Eagles billed to face the Leone Stars of Sierra Leone home and away.

The FIFA Women U-20 World Cup Qualifiers were nitially scheduled from 20-22 March and 27-29 March, while the Women AFCON 2020 Qualifiers would have held between 8th and 14th April.

And on the African Nations Championship (CHAN) which is scheduled to take place in Cameroon between April 4 and 25, CAF explained that a delegation from its medical committee is set to visit Cameroon on Saturday, with a view to assessing ‘the preventive measures taken by the Local Organising Committee’ ahead of the tournament for players based in their own leagues.