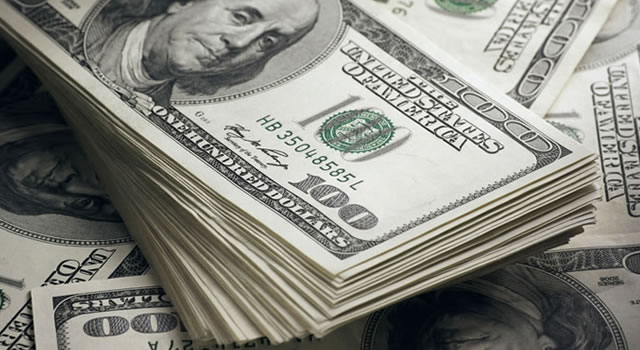 The total value of capital importation into Nigeria dropped by $790 million in the second quarter of 2018, the largest decline in more than two years when the nation’s economy was at the brink of recession.

The capital importation data obtained from the National Bureau of Statistics (NBS) show that the total value of capital imported into country in the second quarter of 2018 fell to $5.51 billion from $6.30 billion recorded in the preceding quarter.

An analysis of the data by our correspondent showed that the value dropped by 12.53 percent, making the $790 million depreciation the highest since the first quarter of 2016 when capital importation declined by $845.98 million from $1.56 billion.

However, when compared on a year-on-year basis, the total value of capital importation in the review quarter rose by 207.63 percent from $1.79 billion recorded in the second quarter of 2017.

According to the data, Nigeria imported highest capital from United Kingdom, United States of America and the United Arab Emirates with values of imported capital accounting for 32.15 percent, 22.20 percent and 9.72 percent of the total value of capital imported from 39 countries in the review quarter.

During the period, foreign portfolio investment and other investment dropped by 9.76 percent and 24.07 percent respectively, while foreign direct investment paltry rose by 5.97 percent.

The statistics bureau in its report attributed the decline to the drop in both the foreign portfolio investment and other investment.

The two types of investment accounted for $4.22 billion, representing about 96 percent of the entire capital imported into the country in the second quarter of 2018.

Investment indicators in Nigeria have been unimpressive lately as foreign portfolio investors continued to divest their assets from the country ahead of the 2019 general elections and following the recent interest rate hike by the United States Federal Reserve Bank.

The persistent exit of the investors led the domestic market into a bear market – more than 21 percent drop from its recent peak – last week as the All-Share Index of the Nigeria Stock Exchange fell to 34,663.48 points, while the market capitalisation shed N219 billion to close at N12. 66 trillion on Monday before the Eid-El-Kabir Holiday.

Ripples Nigeria investigations also showed that the development had taken its toll on the nation’s external reserves, causing the country to lose over $1.43 billion in less than two months as the reserves settle at $46.373 billion as of Friday, August 17, 2018 since it peaked $47.799 billion on July 2, 2018.