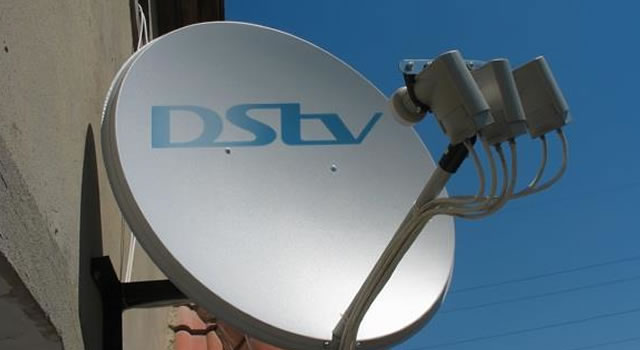 A Federal High Court (FHC) sitting in Abuja has ordered Multichoice Nigeria Limited to halt any increase in its subscription tariffs.

Three weeks ago, the satellite cable television service provider made an upward review of all packages in its digital satellite platform, a development which spurred reactions from Nigerians on social media against the sudden increase.

Justice Nnamdi Dimgba of the FHC Abuja on Monday gave the order, which was sued by the Federal Government, not to impose any hidden charges pending the determination of the plaintiff’s motion on notice for interlocutory injunction.

The decision of the court to restrain the multichoice followed a Suit No FHC/ABJ/CS/894/18 brought before it by the Consumer Protection Council (CPC) in the light of the strong public interest raised in the application.

The Attorney-General of the Federation and Minister of Justice, Abubakar Malami, had granted the authority for the council to initiate the suit under Sections 10 and 16 of the Consumer Protection Council Act, Cap c25, LFN 2004.

CPC, under the leadership of its Director-General, Babatunde Irukera, who also led some concerned Nigerians to court for the case, filed the application on behalf of the Federal Government.

The Federal Government had argued that the tariff hike would have unfavourable effects on Nigerians.

In his ruling, Justice Dimgba said, “An order of interim injunction is hereby made restraining the defendant/respondent by itself representatives, agents, affiliates, officers, or privies howsoever described from continuing the implementation of any increased subscription rate or price review policy imposing increased charges and costs on the consumers of defendant/respondent’s services pending determination of the plaintiff/applicant’s motion on notice for interlocutory injunction filed in this suit.”

The court also restrained DSTV from further carrying on or continuing any conduct or activity which interferes with or has effect of circumventing the outcome of ongoing investigations by the CPC into the company’s compliance or non-compliance with the February 16, 2016 order pending the determination of the motion on notice.

The suit has been adjourned till August 28, 2018 for further hearing.

The new rates took effect from August 1 this month.