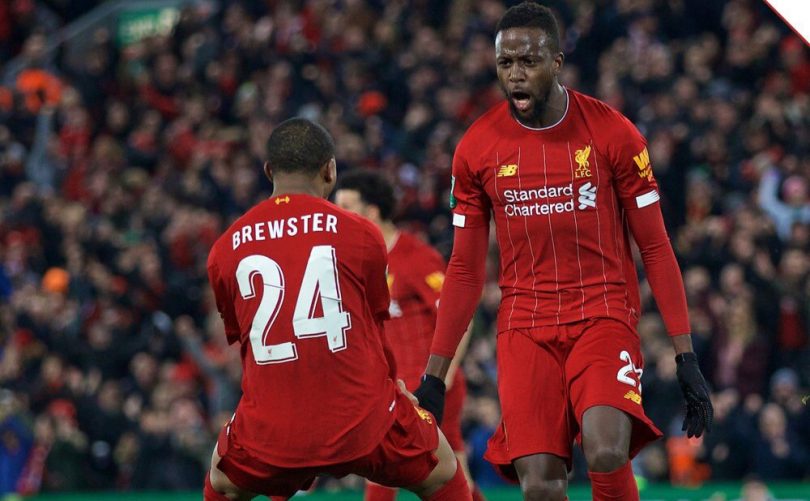 Liverpool put up a stunning performance against Arsenal in the Carabao Cup on Wednesday night as they advanced to the quarterfinals of the competition.

The Reds emerged winners of an Anfield thriller, beating the Gunners 5-4 on penalties after regulation time had ended 5-5.

Arsenal stayed in the lead for most part of the game, but a 94th-minute goal by Divock Origi denied the Gunners a 5-4 victory as the game was sent to penalties.

An own goal by Shkodran Mustafi had given the hosts the lead in the 6th minute before a goal by Lucas Torreira and a brace by Gabriel Martinelli put Arsenal in control.

James Milner’s penalty halved the deficit for Jurgen Klopp’s side but Ainsley Maitland-Niles restored the two-goal lead before Alex Oxlade-Chamberlain fired in an excellent long-range effort and Origi scored to level.

Arsenal’s Joe Willock thought he had given his side a memorable victory with a sensational long-range strike in the 70th minute before Origi struck again to send the match to shootouts.

From the records, Liverpool vs Arsenal is the highest-scoring fixture in the history of the League Cup, with 47 goals scored in the 15 games.

The quarterfinals draw will be done on Thursday.