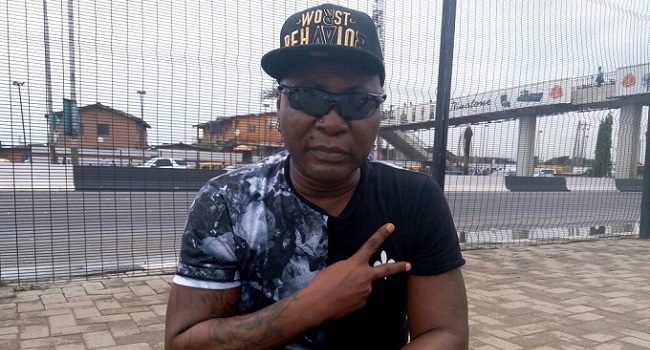 One of Nigeria’s most controversial entertainers in the person of Charles Oputa better known as Charlyboy has sent a cynical birthday message to President Muhammadu Buhari to mark his 76th birthday.

The maverick entertainer and activist, best known for his alternative lifestyle, political views came down hard on Buhari in his message posted on Facebook as he went on to wish that the light of the incumbent president shines like that of NEPA among other hard knocks delivered.

Charlyboy’s comments are coming a month after he took a dig at Buhari when he was issued with an Attestation of Result by the West African Examinations Council WAEC.

Charlyboy in a rhetorically laden post on Facebook wondered if Buhari has been contesting elections all this while using affidavits. He also retorted saying the so-called attestation certificate would not have been issued by WAEC if the PDP didn’t raise an alarm.