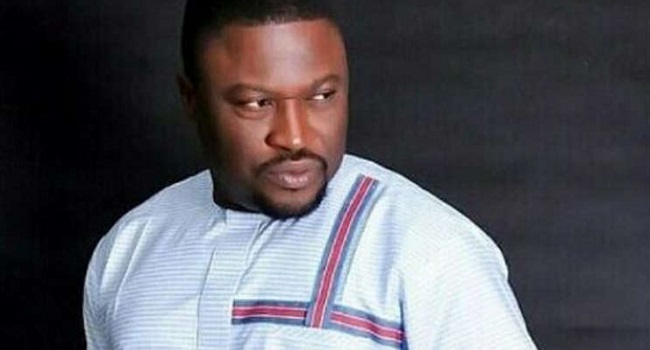 Feisty Nollywood actor Femi Branch who has been off the movie scene for a while has revealed how a ghastly auto crash which left him with five fractures almost ruined his acting career.

According to the actor who has been nursing the injury all this while, after two years of being crippled, it took him another three years to get back on his feet to do what he knows how to do best.

“I could not work for two years because I was on crutches and that took me off work. I was lucky that the first job I did after recovery was the one I did for MNET. Till date anytime I stress the feet, they get swollen. This incident limited the kind of roles I could do for another three years.

“I was getting scripts but I could not take them because they required me to move frequently. If I was getting five scripts in a month, I could not do any of them and on some occasions, I could only do one or two projects. That was what happened during that period. I could not work because of the medical situation.”

Recall that social media was agog a couple of weeks back, when it was revealed that the actor was set to wed for the third time after separating from Ibitola, the mother of his two children.